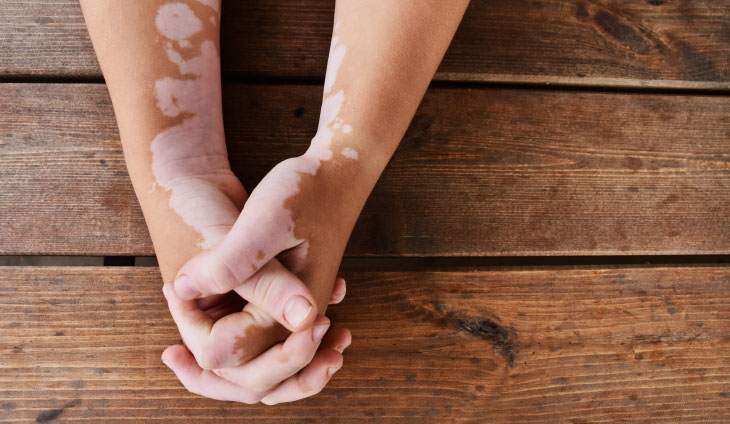 Our bodies are developed with the unique function of identifying a foreign substance or particle and releasing necessary defense mechanisms to neutralize said foreign element. This defense mechanism of our immune system responds to viral infection where in, we see that certain antibodies are developed which attack the viral load as this load is deemed to be foreign and harmful to the body. But when our body’s defense mechanism works against us, wherein, it fails to identify what cells are it's own and what cells are foreign, then such a phenomenon is called an Autoimmune Disease.

Many diagnostic tests can be done through homecare services, such as,

People with Autoimmune disorders lead a normal life but are considered to be more susceptible to infections and illnesses. Autoimmune diseases are more common in women than in men and are usually difficult to diagnose during diagnostic tests, thereby requiring a thorough analysis to prescribe the right treatment. Such diseases don’t completely go away, rather they are subdued and reduced to a great extent using modern or traditional medication and treatment. It is advised to visit a doctor at the hospital or home for proper treatment and medication.