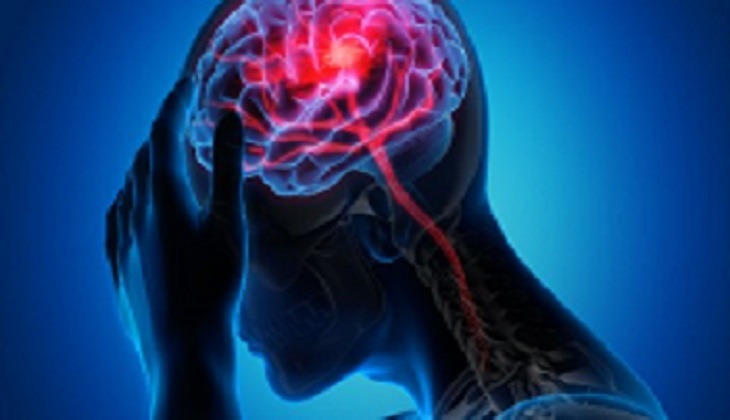 We thought the Covid-19 was the nightmare until you hear about this deadly virus, which has put all the healthcare systems across the world on red alert. The disease named after the city of Havana in Cuba is posing a new threat and systems across the world have been racing to put in place a mechanism that can contain the virus. The virus has been currently reported in countries like the US, Austria, Germany, and India. The case in India was reported after an officer who was traveling with CIA Director William Burns reported symptoms that were very consistent with the Havana Syndrome.

If you are wondering what are the symptoms, here is what you need to look for? 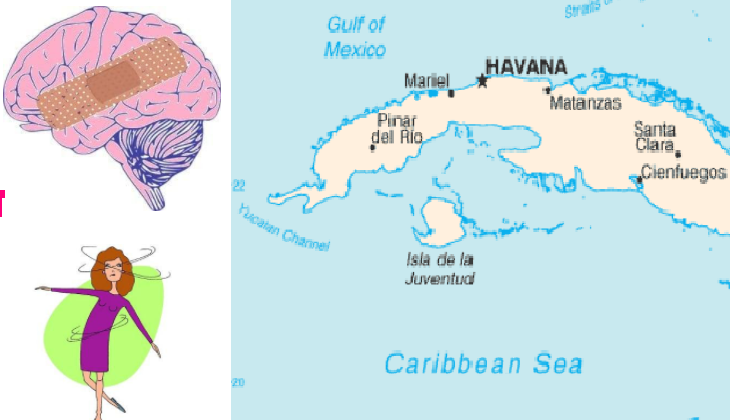 Since the condition has so many symptoms, it is called syndrome and not a disease due to multiple reasons why a person can have contracted this virus.

When it was first detected?...

Canadians and Americans in Havana complained of concussion-like symptoms, including headaches, dizziness, nausea, and difficulty in concentrating. Some recall hearing buzzing or high-pitched sounds before falling sick. While this was in 2016, in 2018, several US diplomats in China reported similar problems as did undercover CIA agents working in other countries with partner agencies on missions aimed at countering Russian covert operations.

This led to a public speculation for the causes which brought up theories such as the syndrome being a microwave weapon or a laser beam controlled by enemies afar. There have been ridiculous theories like the cause of this can also be due to mind control by cicadas. The truth behind this is still far from the reach of our understanding and given the cases have a spectrum of symptoms, it will be quite a while before the reasoning is made public. 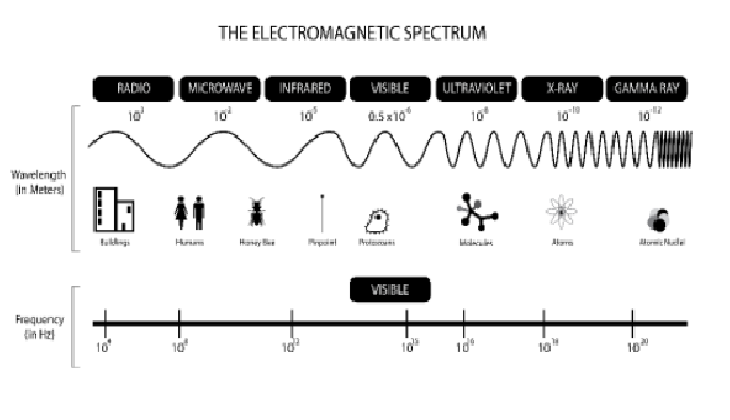 A 2018 study from the University of Pennsylvania found injuries in the brains of the people who experienced the syndrome without any signs of head trauma. Researchers published the results of this study in 2019 in JAMA, where they concluded, those who experienced the different and heterogeneous symptoms had diminished white and grey matter in their brains.

The National Academies of Sciences (NAS) did a report on the syndrome which put microwave radiation under the radar as a possible cause. But a decisive cause is yet to be pointed out. This is concerning as it can be a bioweapon that can spell a disaster and bring in massive destruction. It can also encourage people to lead a negative revolution in research for artificially induced illnesses.Since these are speculation as of now, we at Sunshine Healthcare recommend you take care of your health as much as possible. To receive updates on the Havana Syndrome, subscribe to our blog.