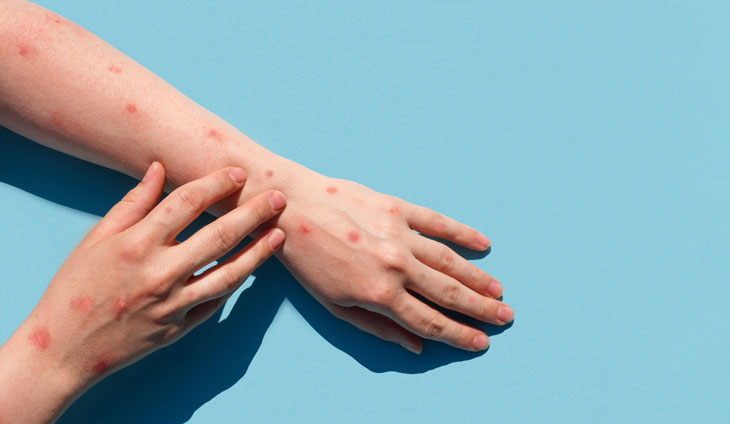 The world is yet to completely recover from the losses of the Covid-19 pandemic and within this short period, we are now facing another possible worldwide infection called Monkeypox.

Monkeypox is an infectious viral disease that can occur in both men and animals. The virus belongs to the same family as smallpox and cowpox, both of which had caused wide-scale infection and loss in the early 18th & 19th centuries. It was first identified in 1958 among monkeys in a laboratory in Denmark, even though monkeys are not the primary source of the virus.

There have been cases in the past with the first human infection recorded in 1970 in Congo. Forward to 52 years in 2022, the first case has been recorded in May from the United Kingdom. The disease is a Zoonotic disease meaning, it has jumped from Animal to Human. The incubation period can range between 2-7 days with certain symptoms like,

The natural reservoir for monkeypox is still unknown but there has been recorded transmission from rodents and monkeys. The disease was endemic to the African region but has now spread across 20 or more countries in last 1 month, of which 12 are not endemic to the virus. The typical illness lasts 2-3 weeks, and has a mortality rate of 10%. The virus can be transmitted through,

Tests include Polymerase Chain Reaction (PCR) using skin lesions and sometimes a blood test is preferable in the early stages, as the virus does not stay in the blood for a very long time. The smallpox vaccine is shown to be protective against Monkeypox as the virus loads belong to the same family and people who were inoculated with the smallpox vaccine have shown a reduced risk of contracting the virus in Africa. The issue is that smallpox was deemed to be eradicated by 2003 and the need for such vaccines had reduced and now they are hardly available. Tecovirimat sold under Tpoxx is the approved antiviral drug for fighting Monkeyvirus and other pox viruses, but is not produced in large quantities and is not present in some nations that are battling this outbreak. With cases on the global stage gradually reaching the landmark figure of 1000, necessary measures are to be taken to avoid infection.