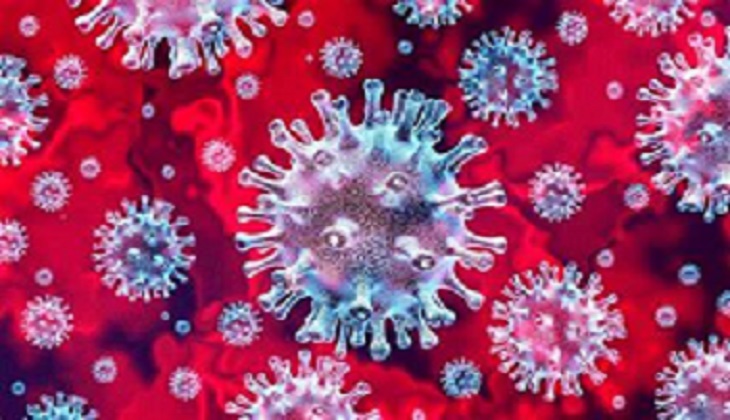 A country Where Over-the-counter medicine and non-prescription based purchase for self- medication is prevalent –INDIA, is a perfect example to study the reasons that lead to Antimicrobial Resistance and its effects on the Medical field on the whole.

What is Antimicrobial Resistance?

Antimicrobial Resistance (AMR) occurs when bacteria, viruses, fungi and parasites change over time and no longer respond to medicines making infections harder to treat and increasing the risk of disease spread, severe illness and death. This is a serious threat to human and animal life as the prescribed Antibiotics or drugs that are meant to treat an illness fail to do so.

So, why has AMR affected India more compared to the rest of the world and why has WHO treated this as a Serious Global Health Concern? India reportedly , as of 2020 has the highest rates of AMR in the world, this is particularly contributed with the unregulated usage of Antimicrobial drugs in livestock industry and improper disposal of medical waste and sludge.

ICMR and the National Action Plan against AMR ,has tried to address this issue in the past and is continuing to do so with minimal success, further there have been reports from The National Clean Ganga Mission that there is a high prevalence of Antibacterial resistance especially E.coli in the Ganga River and this was mostly due to sludge contamination. As recently as June 2021 reports surfaced with Covid-19 virus found in samples of water bodies, now these scenarios could spell disaster if not controlled immediately and could completely crumble a nation’s healthcare system. Mycobacterium Tuberculosis is another potent microbe that has gained resistance to multi-drugs making it very difficult to treat and labelling it as a Super Bug. At the moment India is responsible for more than 50% of the Tuberculosis patients in the world.

Further in this era of the Covid-19 Pandemic the misuse of anti-microbial drugs in self-remediation by patients is a Pandora box yet to be explored further. It will be interesting to see what various reports from ICMR and WHO show regarding the race against AMR during the Covid-19 hit Era.

Another glaring reality is the Livestock Industry’s usage of Antimicrobials as growth promoters for the cattle. An example is Colistin, labelled as a Last Resort Drug for treating infections due to pneumonia and bacteraemia affected patients, which was being used in the Industry as a growth promoter and for treatment of intestinal infections of many cattle, without any serious regulation framework in place, which has led to an increased Multidrug Resistance for the major drug in both Humans and Animals leading to its complete ban in 2018 for sectors of poultry, aqua farming and animal feed supplements.

The fight against AMR is a continuous effort where combatting drug resistance along with preventing novel microorganisms from attaining multi drug resistance in the future. This has been declared as a serious health risk and is also part of the Sustainable Development Goals Framework developed by the UN. India is on the forefront of running campaigns and formulating framework for combating the threat of AMR, but this is just the beginning and a lot more work on this front has to happen in terms of Educating people and Healthcare institutes with further spreading awareness regarding immediate threats due to Multi-Drug Resistance. Consumption of antibiotics is the key driver of resistance and India cannot afford to lag behind in this key area. 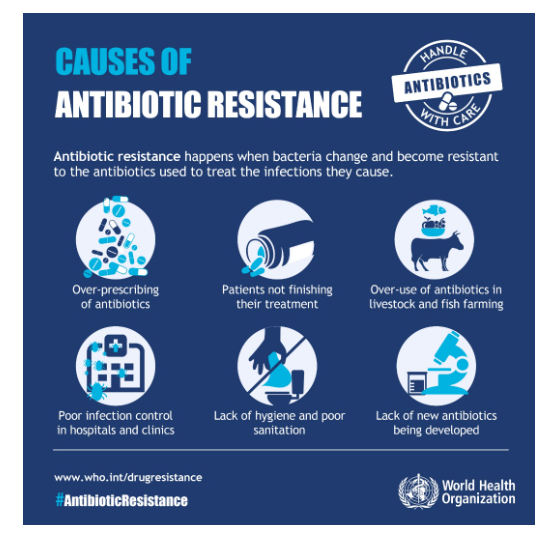