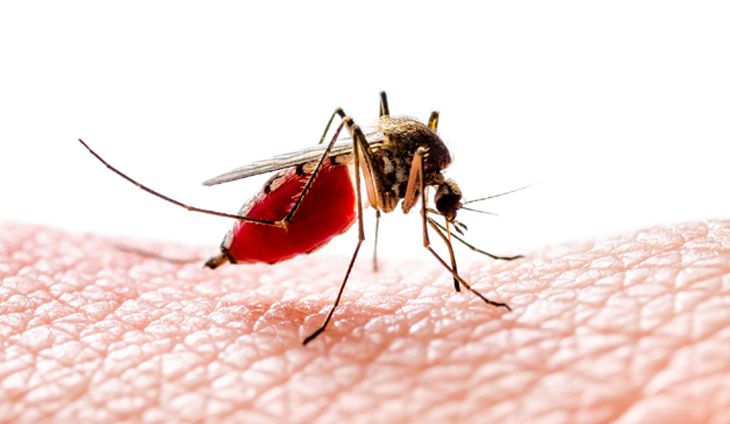 In the recent past few years the world has faced many challenges in the healthcare. The COVID-19 pandemic is still prevalent throughout the world and the emergence of Monkeypox virus keeping the world’s healthcare on its feet. Before 2019, most of these cases were treated as viral infections and are classified into Malaria and Dengue in accordance with their symptoms.

Both the Malaria and Dengue are highly prevalent in under-developed countries with weak healthcare infrastructure and administration, and also in all the subcontinent regions. Dengue is most prevalent in the tropical areas and also seen in the Caribbean as both these areas are usually infested with high number of dengue carrying mosquitoes.

The word Dengue is taken from the Swahili phrase Ka-dinga po meaning cramp-like seizure. The mosquitoes that carry Dengue are called Aedes Mosquitoes. It is believed that more than 4 billion people in the world live in constant risk of dengue. The highest wavelength of cases are usually reported with the coming of the monsoons. These mosquitoes are also known to spread other diseases like Zika and Chikungunya. So when an Aedes mosquito bites there are chances that the person may get infected by any of the 3 viruses. There are a number of diagnostic tests that can be performed to detect the presence of the virus such as,

The first Dengue like epidemic was detected in India in 1780, but this was virologically only proved in Calcutta in 1963. The phrase bone-break fever is usually used instead of Dengue Fever. The symptoms include,

At present, there is only 1 vaccine called Dengvaxia which is applicable for people who are aged between 9-45 years (the age for eligible people can be different based on region) and only if they have previously been infected with dengue virus. India at present has also joined the race for inventing a fully functional dengue vaccine that can have full applicability and efficiency against the 4 serotypes of the dengue virus. The task of preventing of such diseases falls into the hands of the regulating bodies and individual home carers. Few steps can be taken to prevent the spread of such Aedes mosquitoes via,

The cycle is rather unique for the spread of this disease,

First, an Aedes mosquito bites a person, the person gets infected with the virus, and now another mosquito bites the infected person. That person now passes the virus to the mosquito and the cycle continues and thus spreading the disease throughout a population rather quickly. In this cycle, the mosquito only acts as a vector or a mobile unit and is not affected by this virus. This is similar to malaria.

Prevention is always better than cure.