We have seen many vaccines come forth in the fight against COVID-19, they were either RNA vaccines like Pfizer and Moderna or an inactive vaccine like Covaxin. But India has now developed its first DNA vaccine and has become the world’s first DNA approved vaccine. The vaccine uses circular strands of DNA to prime the immune system against the virus SARS-CoV-2. Currently the name of the vaccine is ZyCoV-D. This is meant to pave the way for more DNA based vaccines to be developed and approved in the fight not only against covid-19 but also against other viruses. 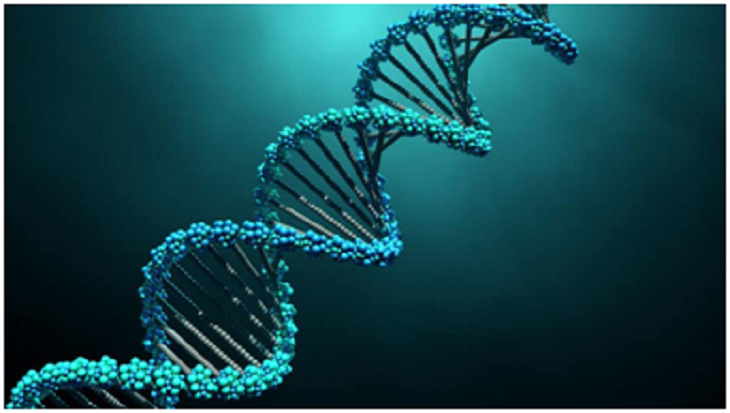 ZyCoV-D, which is administered into the skin without an injection, has been found to be 67% protective against symptomatic COVID-19 in clinical trials, and will probably start to be administered in India from October. This vaccine needs 3 doses though unlike the regular 2 dose RNA vaccines. Further the vaccine is one of the few to be clinically tested on children aged 12-18 showing safe and well tolerable results. 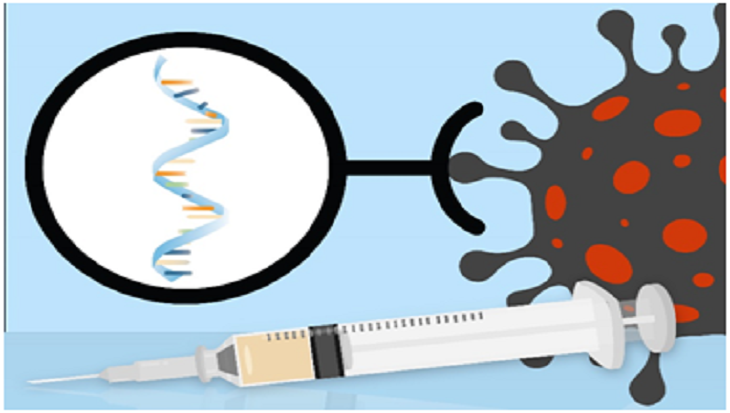 The DNA vaccines are preferred to RNA vaccines even though their protection immunity is found to be leaser than that of RNA vaccines as they are easier to manufacture and are more stable than the mRNA vaccines.

The challenge for DNA vaccines is that they need to make it all the way to the cell nucleus, unlike mRNA vaccines, which just need to get to the cytoplasm.To solve this problem, ZyCoV-D is deposited under the skin, as opposed to deep in muscle tissue. The area under the skin is rich in immune cells that gobble up foreign objects, such as vaccine particles, and process them. This helps capture the DNA far more efficiently than in the muscle. Unusually, the vaccine is delivered using a needle-free device pressed against the skin, which creates a fine, high-pressure stream of fluid that punctures the surface and is less painful than an injection. This is also the only vaccine approved after the delta variant has impacted the world, hence its efficacy is against a much superior strain of the virus. 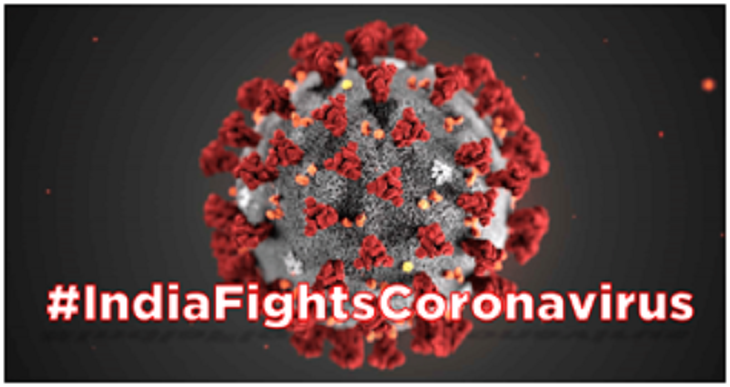 ZyCoV-D contains circular strands of DNA known as plasmids, which encode the spike protein of SARS-CoV-2, together with a promoter sequence for turning the gene on. Once the plasmids enter the nuclei of cells, they are converted into mRNA, which travels to the main body of the cell, the cytoplasm, and is translated into the spike protein itself. The body’s immune system then mounts a response against the protein, and produces tailored immune cells that can clear future infections. Plasmids typically degrade within weeks to months, but the immunity remains.